MID-AIR SMASH ATTACK:
- When the condition for a camera change is met, the camera effect will occur regardless of the height of the character’s position now.

INVINCIBLE SPECIAL MOVES:
- Z Assist and Ultimate Z Change will now be unusable during Invincible Special Moves aside from when it hits.

ALL METEOR ATTACKS:
- Increased the minimum damage of all Meteor Attacks.

SPARKING!:
- Sparking! can now be used while blocking. (Includes blocking in mid-air)
- While Sparking! is active, reduce the amount of recoverable health of the opponent when damage is dealt to them. (Excluding invincible moves)
- Increased the start up frames of Sparking! aside from when cancelled from an attack.

VANISH MOVE:
- Camera change is easier to occur when cancelled from an attack.

Z-REFLECT:
- You will be invincible to the opponent’s Sparking! activation after a successful Z-Reflect against an opponent’s attack.

ALL THROW MOVES, DRAGON RUSH:
- Specific throw moves and Dragon Rush cannot connect more than once within a combo.

DRAGON RUSH:
- Decreased the amount of Ki gauge gained and damage dealt.
- After a Dragon Rush during mid-combo, camera change will not occur for subsequent hits.

MID-AIR DRAGON RUSH:
- The opponent will ground slide after a mid-air Dragon Rush during a combo.

GUARD CANCEL CHANGE:
- Invincible state will now last until coming into contact or in close vicinity with the opponent.
- Increased the recovery frames and landing recovery frames when blocked.

SHENRON (REVIVE ALLIES):
- Increased the health of the revived ally.

DELAYED GROUND RECOVERY:
- Until completely down, you will now be able to perform the different ground recovery options. 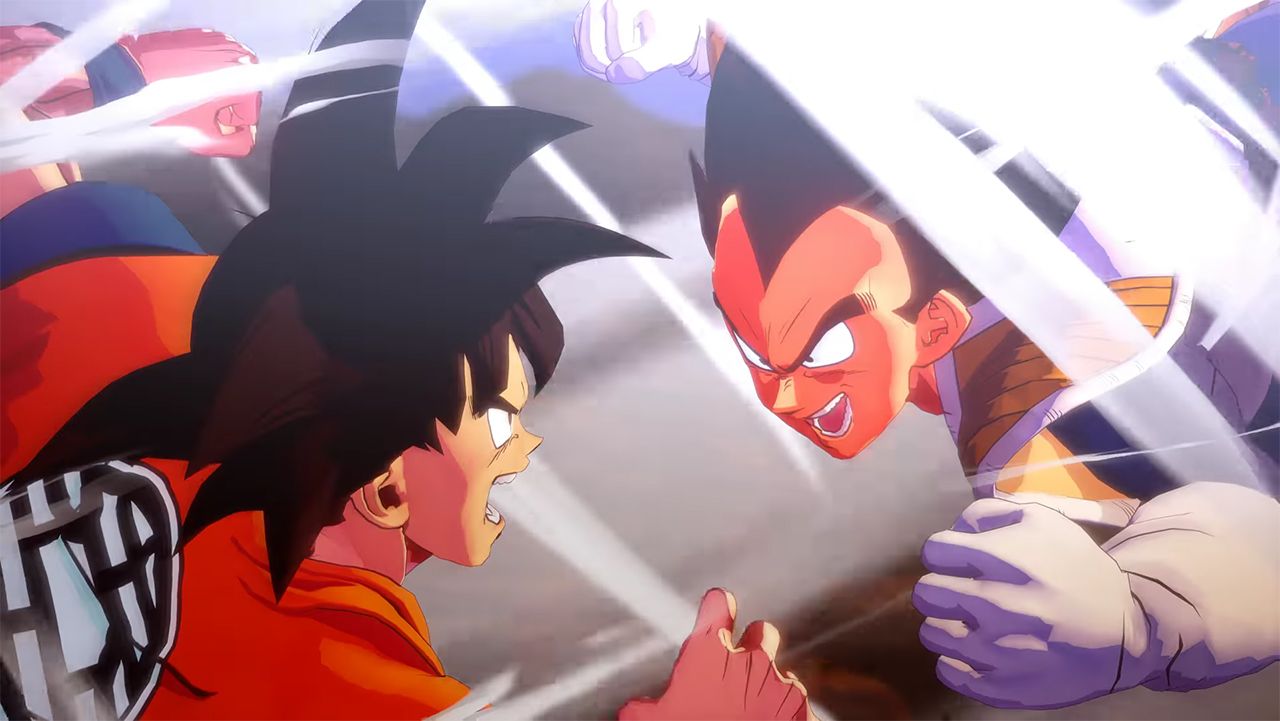 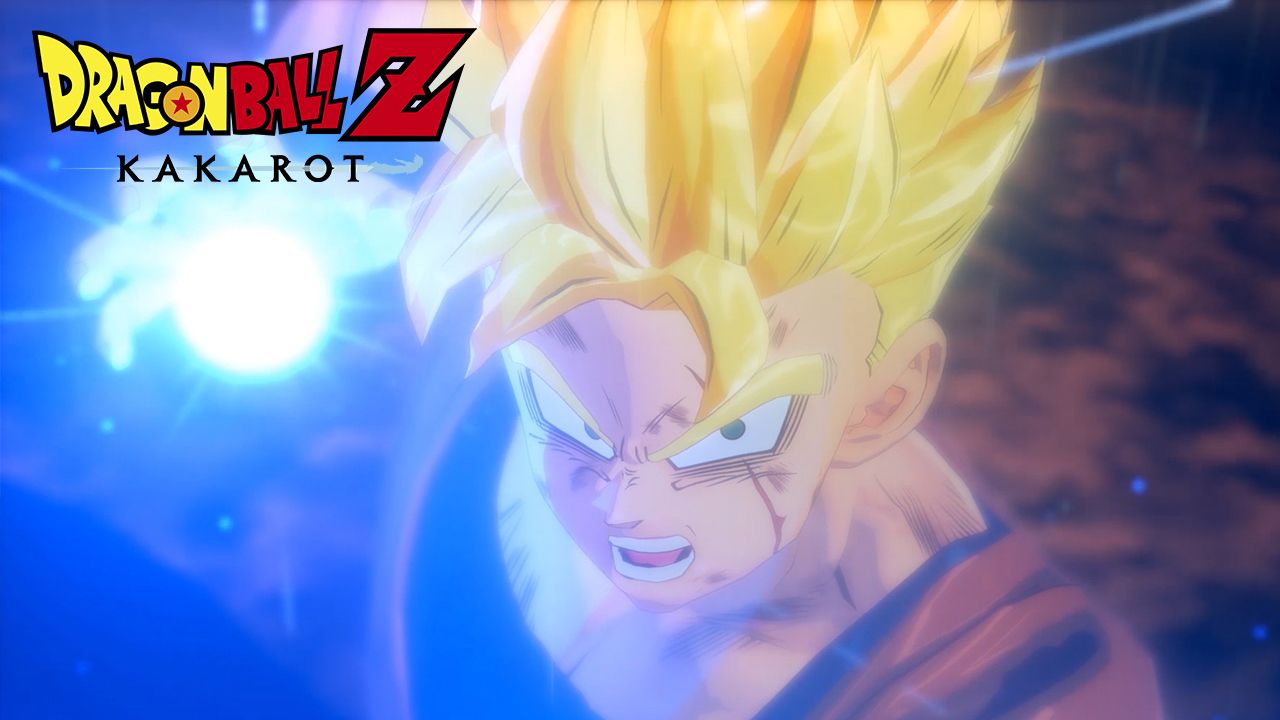